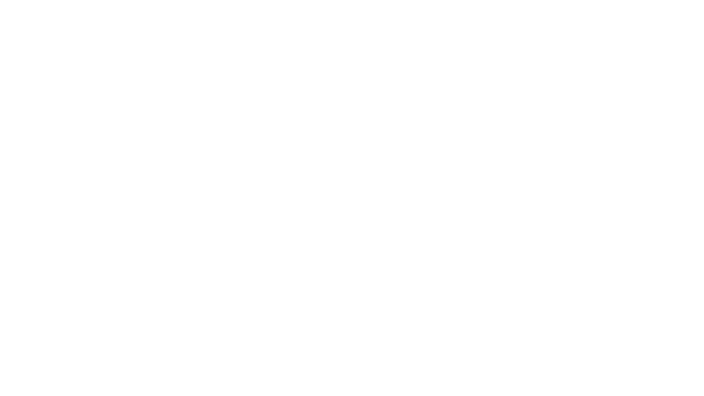 This Day in History | June 2nd

In 1941, baseball’s “Iron Horse,” Lou Gehrig, died in New York of a degenerative disease, amyotrophic lateral sclerosis; he was 37.

In 1997, Timothy McVeigh was convicted of murder and conspiracy in the 1995 bombing of the Alfred P. Murrah Federal Building in Oklahoma City that killed 168 people. (McVeigh was executed in June 2001.

This Day in History